Get Virtual Acoustics (VA) for Windows 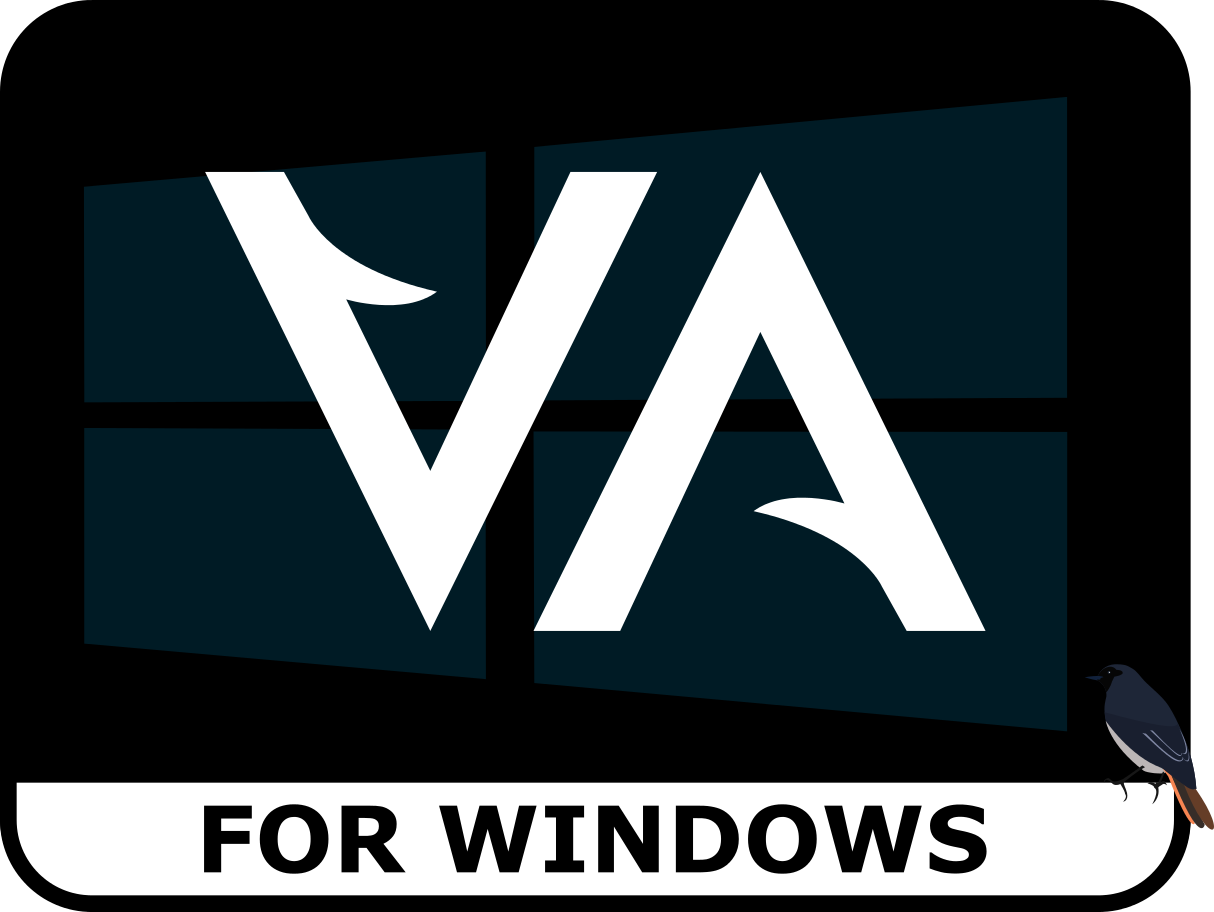 Quick user guide:
A quick guide can be found in the documentation section.

In 2022, we introduced major changes in our build system. This allows us to use compilers newer than VC12 for all VA components. Generally, this lead to the following changes for newly deployed VA versions:

From the very beginning, Virtual Acoustics has been developed and used under Windows platforms. If you do not have a Windows system, you can still use VA. Unfortunately, we are not experienced in building binary packages for other platforms than Windows, hence you will have to build it from the source code. However, we can't guarantee smooth performance on those systems. For more information, read the developer section.

A common alternative way is to run the VA server application on a dedicated remote Windows PC with a proper ASIO interface, and control it from any other platform. This way, you can use the Windows download package and you only have to build the remote control part of VA (the C++ interface libraries and/or bindings). You will require no further third-party libraries except for the binding interface you choose (usually Matlab or Python). You can also run a Jupyter notebook along with VA on the Windows machine and remotely control everything using a web browser on any mobile device connected to the same network.

Some hints on VA packages¶

VA is always in development and we constantly add new features or components. Therefore, we chose the version identifier to reflect the release year and added an ascending alphabetic character, like v2018a. This makes it easier to determine the release time, just like in Matlab and other applications.

We cannot guarantee compatibility among VA versions! The reason is, that we still update the interface for new powerful features. This is unfortunate, but can not be achieved with the resources we can afford. If you are interested in new features, you will have to pay the price and update everything, including the bindings you use.

We adopt naming conventions for platforms and compiler versions from ViSTA VR Toolkit. This way, one can easily extract the target platform, such as win32-x64 for a Windows operating system using a mixed 32 bit and 64 bit environment, or vc12 to indicate that the binary package was built using the Microsoft Visual C++ Compiler Version 12. If you are missing redistributable libraries you can identify the required Microsoft installer by this suffix.

The build environment of VA provides configuration of the underlying components. This may or may not result in a binary package that links against GNU GPL licensed libraries. For this reason, VA is either licenses under the favored Apache License, Version 2.0 or under the GNU General Public License, as required by the copyleft nature.